The new home of AlNassr FC

At the heart of the Saudi capital, Riyadh, the sons of Mutlaq Al Jaba'a, Zaid and Hussain, along with their friends established AlNassr FC. The beginning was on Monday 24th, October 1955. The ambitious and vigorous youth chose the name AlNassr "Victory" because of the many meanings of joy, victory, and success that it carries. They wanted it to be the ambition of every successful individual. They chose the colors blue and yellow because of the symbolism of the sands of the Arabian Peninsula and its surrounding sea. They put an emblem of the Arabian Peninsula on their chests as a sign of their faith and pride in our great country, from which AlNassr “Victory” shines as the “Knight of Najd” that have since rode on to achieve many accolades.

The team began in the second division; then, with hard-work and determination, they made it to the premier league. AlNassr remains until today a great team whose name is instilled forever in Saudi sport as one of the greatest clubs in Saudi Arabia, the Middle East, and Asia. AlNassr achieved many titles and trophies that made the country and the fans proud. The club’s journey is a never-ending race to the top, despite winning 44 titles to date. AlNassr’s achievements are not limited to the national level but reached the international level as well, as they are the:

Today, AlNassr will play in their stadium (MRSOOL Park) formerly known as King Saud University Stadium with a capacity of 24,000 spectators. 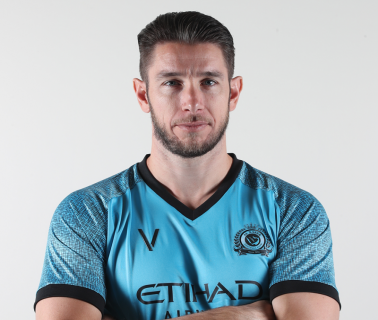 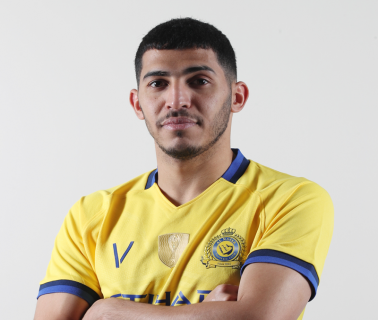 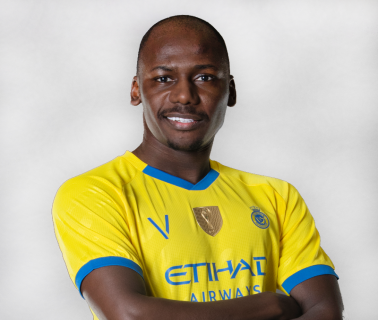 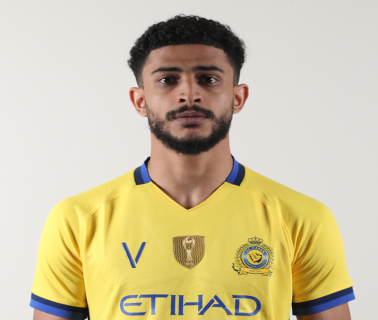 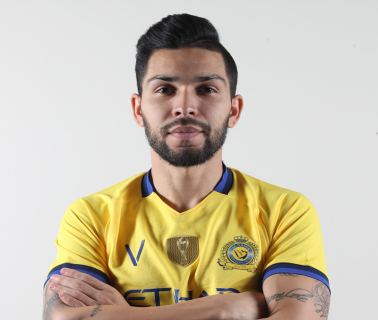 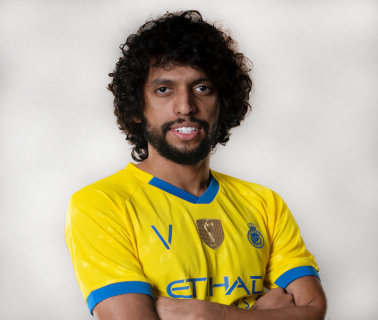 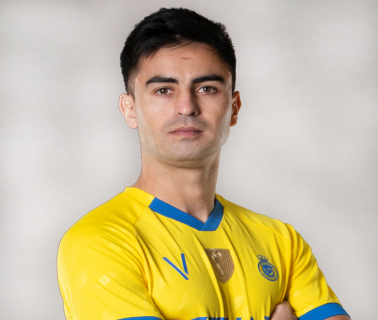 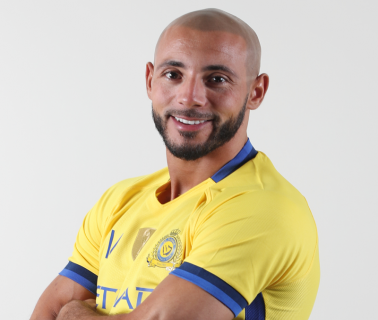 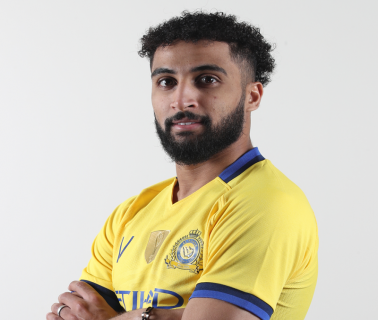 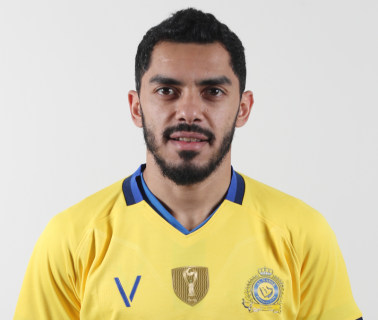 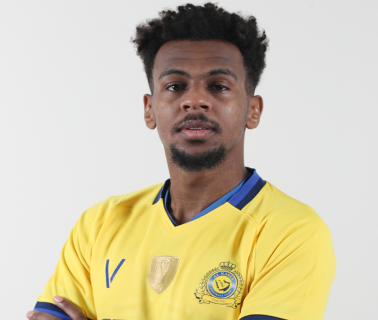 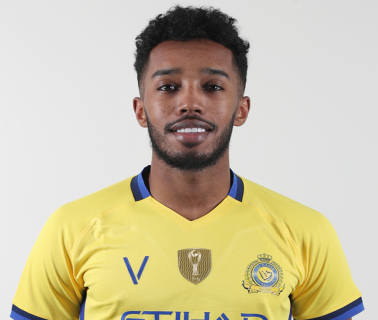 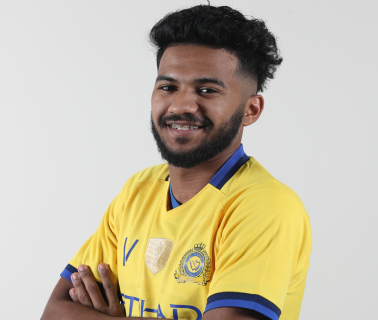 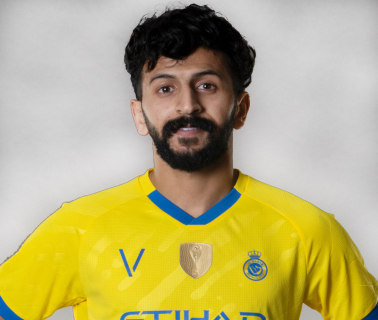 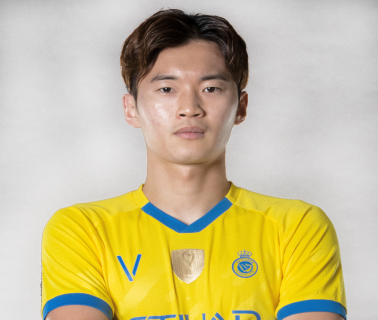 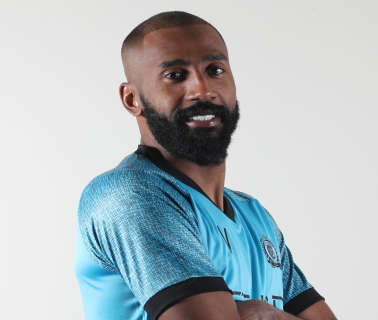 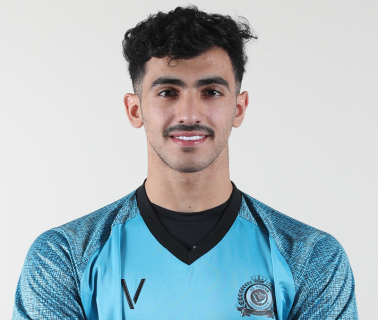 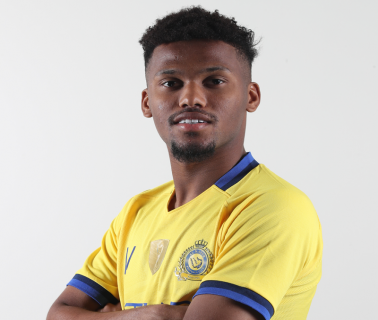 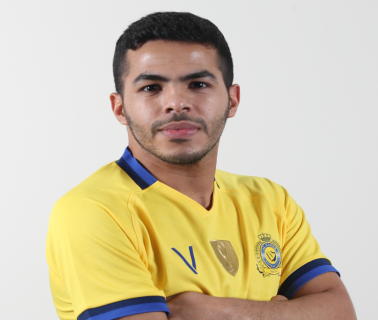