King Saud University Stadium is a multi-purpose stadium located in Riyadh, Saudi Arabia. The construction of King Saud University Stadium started in the spring of 2011 and was completed in 2014. The design of the stadium and its construction was commissioned to Hashem Contracting Company for a budget of SAR 215 Million Riyals (USD57M). The stadium seats approximately 24,000 fans and officially opened its doors in May of 2015.

Until September 2020, the stadium was known as the Home of Al Hilal Football Club. It hosted several events including WWE pay-per-view event Crown Jewel in November 2018, and the 2019 Supercoppa Italiana on 22 December 2019 between Juventus and Lazio.

In September 2020,  Saudi Media Company won the management rights for the stadium with a strategy to undergo a complete overhaul and convert it into a 365-day sports and entertainment unique destination destined to become a regional reference.

On October 26, 2020, SMC signed a deal with Al Nassr Football Club for the stadium to become their home.

The naming rights were awarded to MRSOOL and the stadium officially became MRSOOL Park on 16 November 2020. 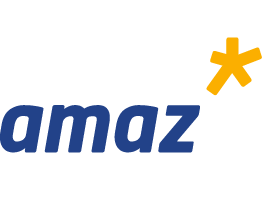 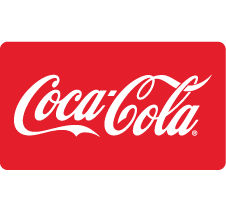